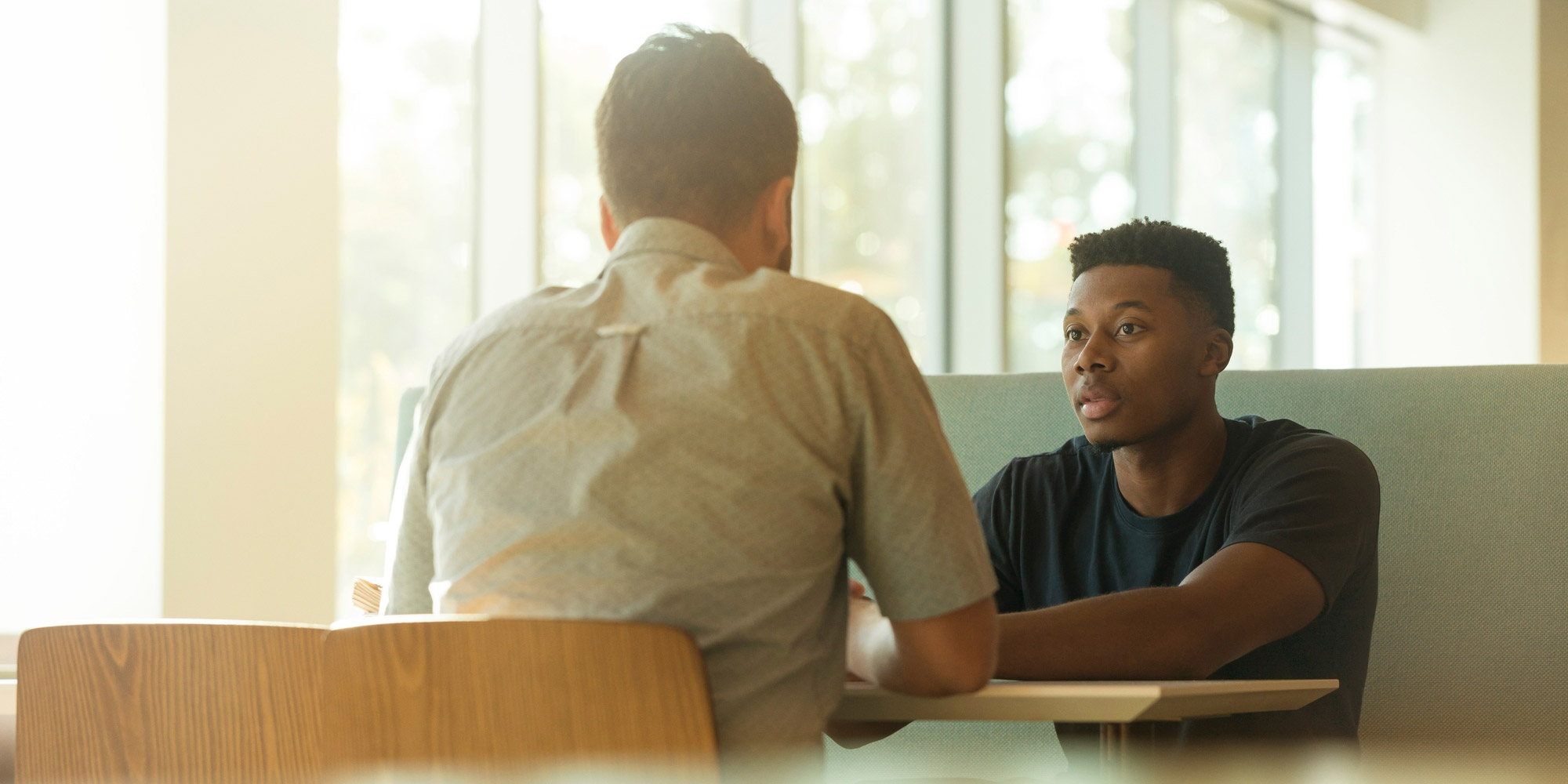 “To center the work around equity, leaders need to go beyond surface solutions and really pay attention to the systemic factors that are producing inequitable results for certain groups.”
‍—Bill Shepardson, Senior Fellow, The Annie E. Casey Foundation

A dedication to eliminating disparity and promoting equity in juvenile probation practice that is displayed through policy and practice at all levels, from individual probation officers to state administrators, is imperative  to ensuring that youth are getting the best services they need in order to make long term positive behavior change. In this guide we refer to equity as practices that eiliminate disparity and ensure access to opportunities and supports for pro-social development to all youth regardless of their race, ethnicity, sex, language, culture, Sexual Orientation, Gender Identity, and Gender Expression (SOGIE) status, abilities, and socioeconomic status.

The overrepresentation and/or disparate treatment of youth in the juvenile justice system is a consistent issue. Youth identified as belonging to specific race/ethnic groups are oftentimes overrepresented at all points in the system from arrest to court referral, probation, and confinement. Overrepresentation and/or disparate treatment is also prevalent for youth based on their sex, language, culture, SOGIE status, abilities, and socioeconomic status. For those youth that identify with more than one of these subpopulations, their chances of disproportionate contact is even higher. There are many different reasons overrepresentation of race/ethnic groups is prevalent, including policing strategies, intake decisions, socioeconomic factors, etc., but it is critical to continually promote equitable treatment and access to the services and supports available in your community. In order to increase equity for all youth that are involved with your department, you must be aware of cultural differences and your own biases in an effort to become culturally competent.

Everyone has bias, so it is important to understand what your biases are. Your biases are informed by a wide range of sources including interactions with everyone you meet throughout your life, learned behaviors from your parents, teachers, media reports, etc. Below is some more information about implicit and systemic bias and how to recognize and correct it in order to provide equitable care to youth.

Implicit bias refers to the unconscious bias that informs understanding, decision making, and actions in regards to others. This bias can be based on a person’s race, sex, socioeconomic status, SOGIE status, and many more attributes. One common example of this type of bias is unintentionally treating those outside of your race group differently. Evidence suggests that individuals perceive male youth of color as being bigger than they actually are, older than they are, and aggressive.[1] This is extremely worrisome. Not only does this negatively impact youth of color, but the world is becoming less White and more diverse,[2] meaning that this is starting to affect even more youth.

“Racial caste systems do not require racial hostility or overt bigotry to thrive. They need only racial indifference.”
—Alexander M, “The new Jim Crow”

As a juvenile probation officer, it is also important to understand that bias not only takes place in the minds of individuals, but is embedded in the societal systems that have been built over time, including the criminal and juvenile justice systems. Bias is an inherent feature in policing, court, and correctional practices, just to name a few. Because of this implicit bias, the policies and procedures put into place in the justice system have disparate effects on different populations, such as youth of color and girls. This leads to systemic bias.

Youth of color are policed more heavily[3] and receive more severe punishments, including more arrests, pre-trial detention, and higher rates of being sent to juvenile court instead of diversion practices.[4] This difference in treatment is so prominent that Michelle Alexander[5] has popularized and applied the phrase “The New Jim Crow” to the justice system, specifically referring to mass incarceration. Similarly, systemic bias against girls in the juvenile justice system has also led to the over-policing of status offenses against girls[6] and of offenses that are gender-atypical, such as selling pornography.[7]

These biases are seen in risk assessments.[8][9][10] The static risk factors included in risk assessments, such as neighborhood, educational attainment, and socioeconomic status, are generally more prominent for youth of color, which leads to youth of color receiving higher risk scores, even though the youth may not actually be at a higher risk for reoffending. The irony of this is that these risk factors are often present as a result of systemic bias, creating a cycle. For example, non-White children, especially Black youth, are more likely to grow up with a parent incarcerated, which can lead to financial and other familial struggles that would be indicated on a risk assessment.[11][12]

Systemic bias not only affects the greater criminal justice system but has direct implications for the juvenile justice system. Due to parens patriae, the idea that the juvenile court is responsible for the best interest of the child, the court often makes decisions that are largely discretionary, leading to decisions that are influenced by bias, even though the judge has the best of intentions. One example of this is the presence of judicial paternalism. This bias can often make judges and other justice professionals feel like they have to be more protective of children, particularly girls, in the system.[13] Depending on the person, this bias can lead to more punitive or more lenient treatment.[14]

What can JPOs do to promote equity?

Collect and use data

In 2016, the AECF surveyed probation professionals, most of which reported they rarely discuss racial disparities with peers or review data to understand their practices in relation to equity.

It is important to be able to review who gets placed on probation, the incentives and sanctions administered, the length of time youth spend on probation, who gets services and compare them by demographics to understand if there is equitable supports for pro-social development provided to all youth regardless of their sex, race, ethnicity, language, culture, SOGIE status, abilities, and socioeconomic status.

Consider different communication styles. Youth may interact differently based on various learned behaviors and/or adverse experiences. For instance, youth may avoid eye contact when speaking with you as a result of a traumatic event. The act may not be defiance, but a coping skill they have learned.

Make an ongoing effort to learn about other cultures to help identify new perspectives you would not consider otherwise. You can do this by:

Seek resources on diversity. There is a wealth of information available online.  Also, there are often sessions at professional conferences. You may also advocate for diversity specific training.

Don’t only use risk assessments, but pair with other tools that will more accurately help plan how to provide services

Youth can face bias in the schooling system, resulting in referral to juvenile court. If you think this is happening to a youth in your care, get in touch with the school and advocate for the youth to get equitable educational opportunities.

The AECF included a checklist for juvenile probation agencies on racial and ethnic equity and inclusion in their 2018 report:

Every direct or indirect interaction an individual has with legal authorities informs the individual’s perception of the justice system.

The way “people and their problems are managed when they are dealing with the courts has more influence than the outcome of their case on compliance."[18] Probation officers should make active efforts to act in ways that support positive perceptions of fairness. To accomplish this, juvenile probation professionals can help to support the following elements of procedural justice.